If you want to learn how to dance Bachata, we’ve got the program for you. Learn to dance the right way from the beginning.

Our BACHATA ESSENTIALS programs takes students from total newbies to seasoned social dancers with a proven system that covers all of the bases an aspiring Bachata dancer needs to know!

The best way to learn how to dance Bachata is to follow a surefire method of success. 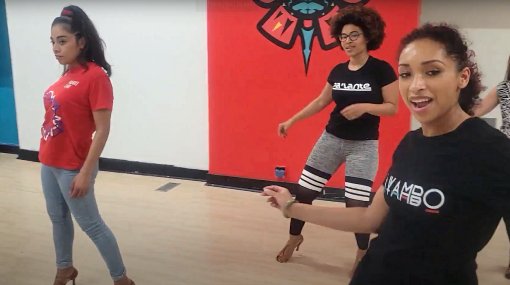 Students learn to develop their timing and technique and begin the process of developing their personal style. Special attention is paid to the building blocks of Bachata so that beginning dancers develop a strong foundation. 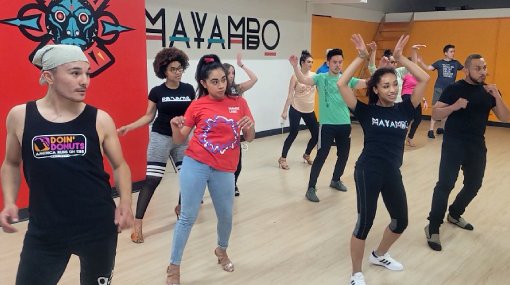 Learn to develop and understand of your body’s mechanics so that you can execute movements with natural rhythm and expression. Body movement is a crucial foundation students require in order to not only complete a step, but to truly dance while doing a step. 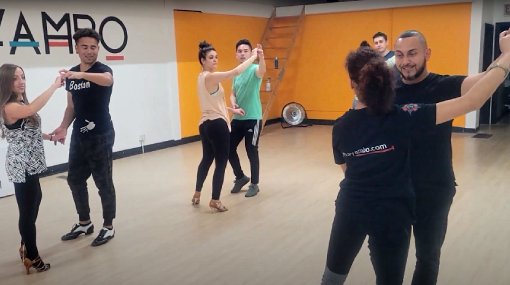 Our one-of-a-kind essentials classes offer our students the opportunity to work with 2 amazing teachers who can help them work through their dance challenges and improve their skills!

We spend ample time making sure both leads and follows understand their specific techniques to ensure they have success at the studio and on the social dance floor.

Students will experience all of the important elements of dancing Bachata. Expect to understand more about essentials which every great Bachata dancer has mastered. 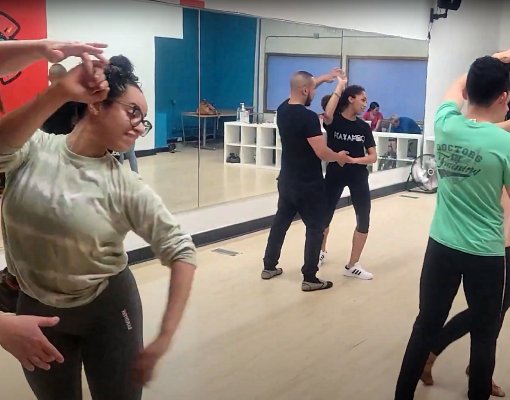 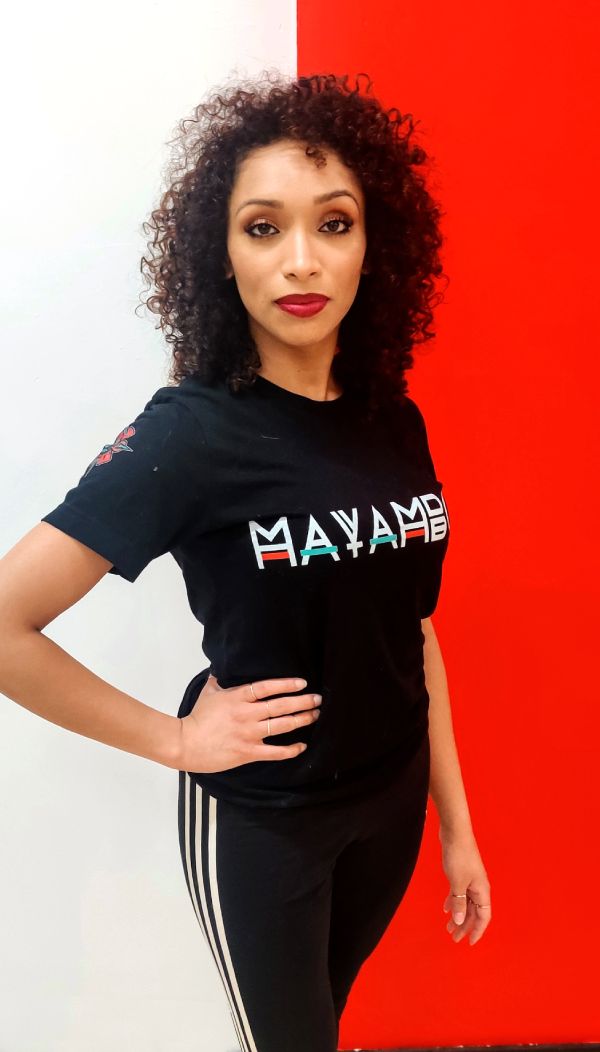 In 2001 Sam joined the Local Motions Performing Arts organization as a ballet dancer and soon branched into many different genres, finding a love for Latin dance.

She started her journey learning Salsa On1 and Bachata in 2011 and recently competed at the 2020 World Salsa Summit with Phyzeke’s Lady Allstars taking second place. She has a passion for teaching and she is dedicated to growing the Chicago dance scene. 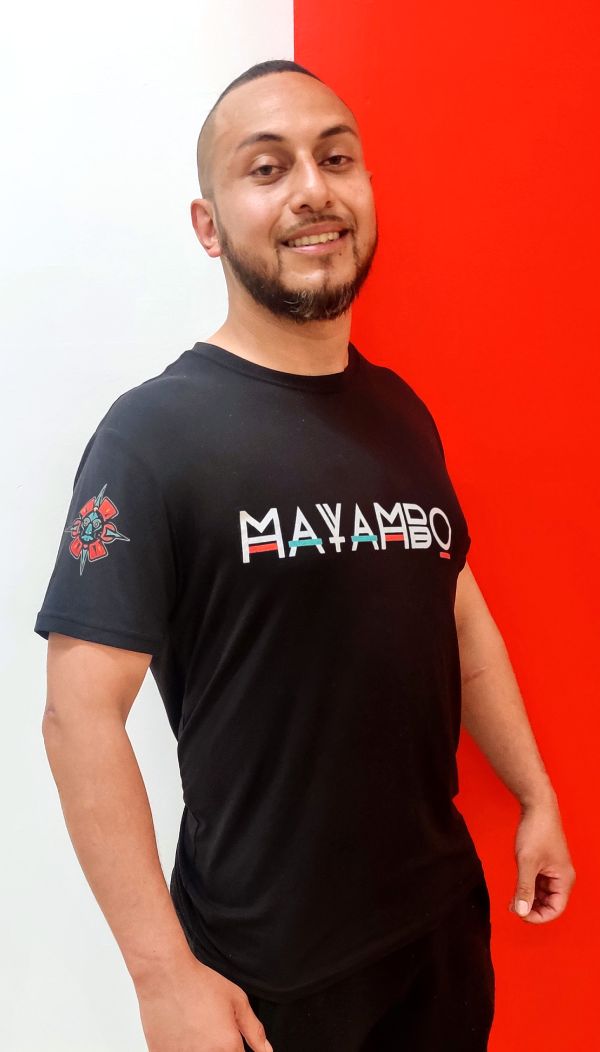 Robinson started his dance journey early in his childhood as he trained in Mexican Folkloric dance. As an adult, Robinson has been actively involved in the Chicago Latin dance community for for the past eight years in a variety on roles.

He has been on stage and performed with such teams as Chicago Touch, Salsa Touch, Nueva Ola semi pro, Shines Touch, Bachata Allstars, Cumbia Allstars, La Fuerza Advanced and La Fuerza Chicago Kingsmen. Robinson is a former director of Sensual Touch Chicago sharing his gift and knowledge of dance with others. 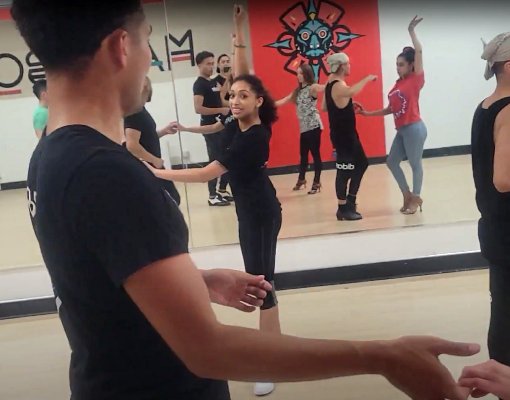 We’re constantly following the CDC guidelines for the appropriate measures to take during class. As of July 2021, mask wearing for vaccinated students in optional. We still ask that unvaccinated people wear masks during class. We also provide ample amounts of hand sanitizer for our clients.

At this time, we only allow 8 leads and 8 follows in every session. We do this ensure class balance and so that each student receives ample attention. Our main priority is helping students progress in their Bachata dancing development.

Ready To Get Started?

YES I'M READY, SHOW ME HOW TO RESERVE MY SPOT IN CLASS!
No Thanks, I'm super lame and I'll just wing it and hope for the best